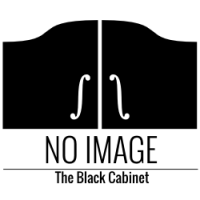 Several dealers have received emails from an individual purporting to be from France and having in his possession an 1893S 50C MS65  NGC 3319082-007 for sale. The subject states the coin was in a collection he purchased and he only collects French and French Colonies coins.

An investigation conducted by the Numismatic Crime Information Center has revealed that the email is an attempt to commit fraud. The coin described has been located and is in the inventory of Rare Coin Wholesalers.